Tam Hussein is an award winning investigative journalist and writer. His work has been recognised by the Royal Television Society Awards. Tam has spent several years in the MENA region travelling, studying, and working. He speaks five languages and holds an MA in Near and Middle Eastern Studies from the School of Oriental and African Studies.

His work appears in major publications including the Guardian, New Statesman, New Internationalist, The Majalla, Tunisia Live, Sharq Al-Awsat, Egypt Today and others. He has broken exclusive stories with BBC Newsnight, ITV News, Channel 4 News, NBC and others. He is a consultant with various NGOs and his work has been cited by policy think tanks and major news publications such as The New York Times.

He is currently working as a specialist producer/video journalist for various national and international broadcasters. He is the author of To The Mountains My Life in Jihad from Algeria to Afghanistan (Hurst) and Travels of Ibn Fudayl (Darf). 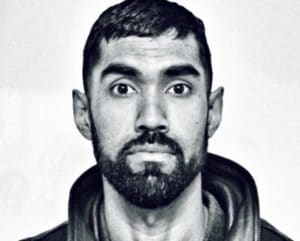