Roman Dobrokhotov is founder and editor-in-chief of The Insider. Having graduated from Moscow State Institute of International Relations with a PhD in political science, he started working as a journalist in 2005. In 2013 founded an online internet magazine The Insider, which focused on investigations and debunking of fake news. Roman Dobrokhotov has participated in many important investigations concerning Russian trolls and hackers, invasion in Ukraine, GRU operations in Europe, corruption of the Russian government and many others. 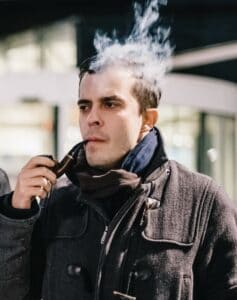