Roman has been affiliated with the Gorbachev Foundation and the Russian Academy of Sciences as a researcher. He studied history at Moscow State University, and was a Stanford John S. Knight international fellow in Journalism. 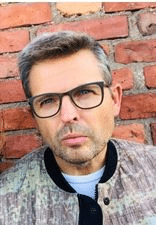