Simon Akam is a British writer. He worked at the New York Times and subsequently spent several years in West Africa as a freelance correspondent for Reuters and The Economist. In 2015 Simon was commissioned by Penguin Random House imprint William Heinemann to write a narrative non-fiction book on the post-9/11 evolution of the British Army. Called The Changing of the Guard, the book was due to be published in March 2019. Two months before publication, following external pressures, the publisher demanded that Simon instigate full ‘copy approval’ for his book. Despite the involvement of eight press freedom organisations – including the CIJ, RSF, Index on Censorship, the European Centre for Press and Media Freedom – PRH cancelled the book’s publication. 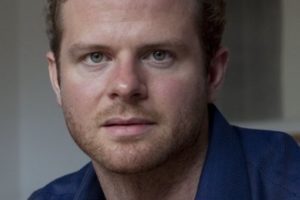