In May 2018, Matthew Hedges, a PhD candidate at Durham University, who was in the United Arab Emirates for a two-week research trip, was arrested at Dubai International Airport on suspicion of spying on behalf of the British government. In November 2018, Hedges was sentenced to life imprisonment in the United Arab Emirates on charges of espionage in state security. The verdict was criticised in the United Kingdom, including by UK Prime Minister Theresa May and Secretary of State for Foreign and Commonwealth Affairs Jeremy Hunt. Hedges was pardoned later in November 2018, ahead of the UAE’s National Day. 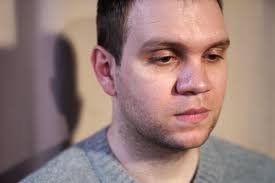