Jacinta Gonzalez is a senior campaign organizer with Mijente and leads their #NoTechforICE campaign. Previously, she worked at PODER in México, organizing the Río Sonora River Basin committees against water contamination by the mining industry.  Jacinta was the lead organizer for the New Orleans Workers’ Center for Racial Justice Congress of Day Laborers (2007-2014). In Louisiana Gonzalez helped establish a base of day laborers and undocumented families dedicated to building worker power, advancing racial justice, and organizing against deportations in post-Katrina New Orleans.

From troves of leaked documents to huge datasets and scraped collations of public records, what are the priorities of those that need these resources to dig deeper and use the information to hold the powerful to account, and to what extent do those needs fit with the possibilities and opportunities available to the experts working […] 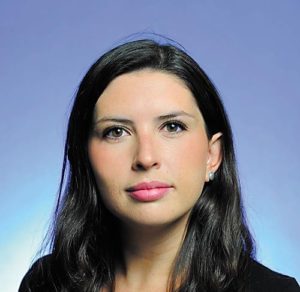