Ioannis Papadopoulos is a feature writer and investigative reporter at the Greek newspaper Kathimerini. He has also worked as a feature writer at the newspaper TA NEA focusing on social issues and immigration. His work has been published in the online edition of the German newspaper Zeit, the German edition of Le Monde Diplomatique, the Greek investigative website Inside Story and the Greek edition of VICE. In 2017 he won the 3rd prize at the print category of the EU Migration Media Award. In 2016 he was nominated for the Special Award of the European Press Prize, which was dedicated that year to the refugee crisis.

Ioannis has been reporting on Golden Dawn since 2010.

The Trial of Golden Dawn

Dubbed by the media as "the biggest trial of fascists since Nuremberg", the trial of the Greek neo-nazis concluded in late October with the conviction of the organisation’s leadership in long prison sentences. 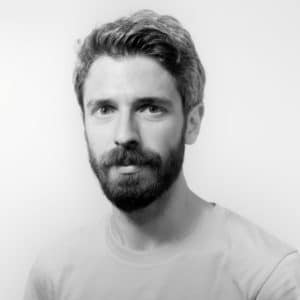