Craig Silverman is an award-winning journalist and author and one of the world’s leading experts on online disinformation, fake news, and digital investigations. He is the media editor of BuzzFeed News.

Craig is also the editor of the European Journalism Centre’s Verification Handbook series. These free online books offer world-class guidance on how to verify online content and investigate disinformation and media manipulation.

Craig was named to the Politico 50 for his work exposing fake news and its effect on American politics and is the recipient of the Carey McWilliams Award from the American Political Science Association, which honors “a major journalistic contribution to our understanding of politics.” His series exposing a global Facebook scam was named investigation of the year by the Canadian Association of Journalists. His journalism and books have also been honored by the Mirror Awards, U.S. National Press Club, and National Magazine Awards (Canada).

US Protests and the Role of the Media

Whether it's the storm of false reports and unverified information that appear around protests, the danger faced by reporters on the ground from the police and security forces, or the close relevance of a protest to one's own experience and personal history, these events can be the most complex and difficult to cover. 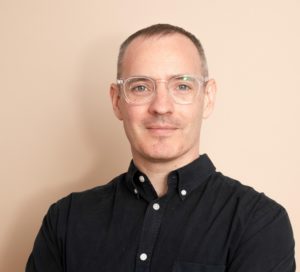