Christophe Deloire is a French journalist who has been secretary-general and executive director of Reporters Without Borders (RSF) since 2012. He ran one of the leading French journalism schools, the CFJ, from 2008 to 2012, and was an investigative reporter for the politics and society sections of the French news magazine Le Point from 1998 to 2007. He has also worked for the TV channels ARTE and TF1, made documentary films, edited several authors and written several bestsellers including Les islamistes Sont Déjà Là (2004), Sexus Politicus (2006) and Circus Politicus (2012). 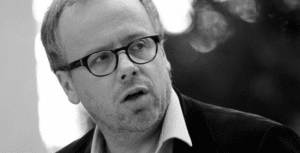