Nick Mathiason has been a business and finance journalist for 30 years and has broken a sizable number of impactful stories that gained international prominence. Subjects investigated include developing countries access to medicine, vulture funds, labour issues and the growth of private equity.

In 2012, Nick founded and today co-directs Finance Uncovered – a five-strong team which trains reporters and activists around the world to follow the money and then supports them to get impactful stories into the public domain working with organisations such as the ICIJ, OCCRP and emerging investigative centres.

Formerly a business correspondent at The Observer, The Guardian, the Bureau of Investigative Journalism and the Big Issue magazine for the homeless, Nick has written major reports for Publish What You Pay, Fairtrade Foundation and the Tax Justice Network.

A two-part session aimed at those who want to understand how to dig into financial statements and identify relevant information for investigations.

A two-part session aimed at those who want to understand how to dig into financial statements and identify relevant information for investigations.

Are you afraid of looking into numbers? Do you always phone an accountant friend to help you make sense of a balance sheet? Do company accounts seem like a completely different language to you? Using an actual set of accounts, this workshop will show you where to find the stories hiding in the numbers. 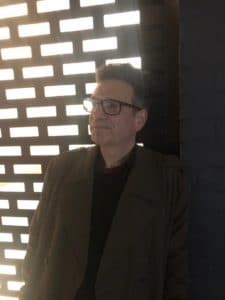