Jason Leopold is an Emmy nominated investigative reporter on the BuzzFeed News investigations team and a member of the reporting team named a 2018 finalist for the Pulitzer Prize in international reporting. Leopold’s FOIA work has been profiled by dozens of radio, television, and print outlets, including a front-page story in The New York Times. Politico referred to Leopold as “perhaps the most prolific Freedom of Information requester.” The FBI has referred to him as a FOIA terrorist, the Department of Justice has said he is part of a “FOIA posse” and the NSA has said he has “weaponized ” the FOIA. In 2016, Leopold was awarded the FOI award from Investigative Reporters & Editors and was inducted into the National Freedom of Information Hall of Fame by the Newseum Institute.

Few people have put the Freedom of Information Act to such good use in pursuit of the public interest as Jason Leopold, the investigative journalist the FBI referred to as a ‘FOIA Terrorist’. In this Masterclass Jason shares his experience, as he explains how to navigate the often complex request and appeals process of the […] 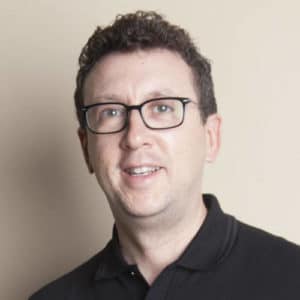