Iona Craig is a freelance print and broadcast journalist. Based in Yemen from 2010 to 2015 as The Times (London) Yemen correspondent she regularly returns to the country to cover the ongoing civil war. She has won multiple awards for her reporting on the most tumultuous period in Yemen’s modern history, including the 2016 Orwell Prize for journalism and the 2014 Martha Gellhorn award for investigative reporting. During her time in Yemen she has contributed to more than 20 media outlets worldwide including The Intercept, The Irish Times, the BBC, Channel 4 News (UK), RTÉ (Ireland) and The Independent.

Yemen: The Price of Disclosure

In April 2019, using open-source intelligence and secret government documents, a team of journalists at the new French investigative outlet Disclose published a scoop on French arms sales to Yemen – as a result of which they faced harassment by French military intelligence and now a possible jail sentence.

On the Ground and in the Ether

War reporting is changing: reams of data and munitions expertise can now be brought to bear without ever setting foot in a war zone, while the access of officially ‘embedded’ reporters is heavily subscribed, leaving it to freelancers to take the huge risks necessary to get the story out.

Forensic Journalism: How Open-Source Investigations and Field Reporting are Uncovering the Tragedy of Yemen

More than 10,000 civilians have died since the Saudi-led war against Yemen’s Houthis began in 2015. While traditional field investigations are still critical to covering the crisis, open source monitoring and investigations are increasingly playing a role in holding power to account. 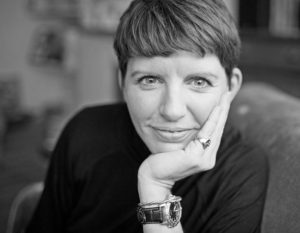