From the Kincora rape scandal to priests protected by the Catholic Church to the strange alliances which emerged at the close of the Troubles to bury the secrets of the murky intelligence war, Chris Moore talks about how investigative journalism worked among the Northern Irish conflict, and the enemies ranged against it. 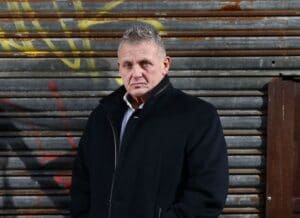