Tom Bergin is an investigative journalist and author who focuses on fraud, corruption, tax abuses and corporate wrongdoing. In 20 years with Reuters, he has reported from 30 countries and his work has won awards in Europe, the United States and Asia. He is the author of a critically-acclaimed investigation of oil giant BP called Spills & Spin, and his latest book Free Lunch Thinking investigates economics and the way in which false claims and misrepresentations of economic research often lead to policies that make countries poorer and less equal.

Finding Corruption in Documents and Accounts

Reading company accounts and other documents to find and verify indicators of corruption. 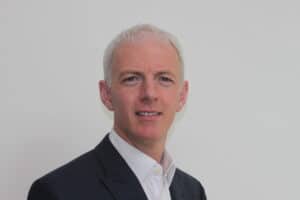