Steve Stecklow is a London-based, global investigative reporter for Reuters who previously worked at the Wall Street Journal and the Philadelphia Inquirer. He has won numerous awards, including sharing two Pulitzer Prizes (2019 and 2007) and has been a Pulitzer finalist three times (2020, 2017 and 2003). A series of stories he did at Reuters in 2012 and 2013 on sanctions busting involving Chinese companies in Iran led to about $2 billion in fines for ZTE and the arrest of Huawei’s chief financial officer in Vancouver.

Social media analysis or other corroboration of links between potential investigative subjects, and what these can or can’t mean in terms of evidence. 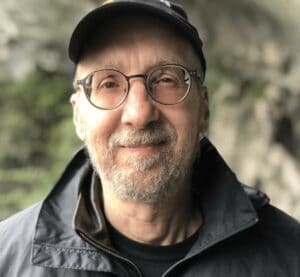