Sarah Esther Maslin joined The Economist in 2017. In 2018 she moved to São Paulo to become The Economist‘s Brazil correspondent. Previously, she was a freelance journalist based in Central America.

The recipient of many awards, she spent several years reporting in the village of El Mozote, where government soldiers killed hundreds of civilians in 1981 at the start of El Salvador’s civil war. She is writing a book about the El Mozote massacre, the limits of truth and reconciliation, gang violence in El Salvador and the US, and the long-term effects of trauma on a community and a country.

At this free workshop, you’ll learn about the importance of covering forest-risk commodity trading, the impacts of the production of key commodities 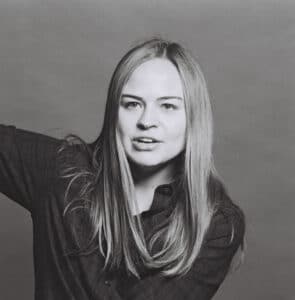